The Middle Paleolithic occupation of Gruta do Escoural (Southern Portugal) 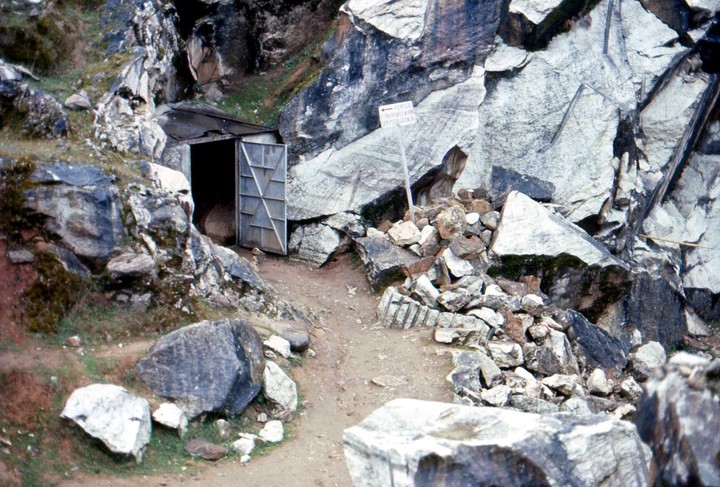 Current knowledge on the Middle Paleolithic occupation of southern Portugal is still relatively scarce, with very few excavations carried out, and well-preserved contexts that allow more complete approaches to the Neanderthal archaeological and paleoecological record being particularly rare. In this context, among the sites with the greatest potential south of the Tagus basin, only the caves of Companheira, Figueira Brava and Escoural stand out. While archaeological work in the cave of Companheira is in its initial stages, in the case of Figueira Brava, recent campaigns have revealed important chronological and Neanderthal subsistence novelties (see Zilhão et al. 2019 - Science). Data available for Escoural comes from test pits opened near the southern (original) entrance of the cave, carried out during the late 1980s and early 1990s. These works revealed an important set of materials attributable to the Middle Paleolithic in the interior and exterior of the cavern. In both cases, however, the assessment of deposits during the interventions suggested the presence of ignificant perturbations across most of the stratigraphic sequence, which led to the interpretation of all these contexts as a result of a redeposition of sediments originating in other parts of the site. Although the previous campaigns have contributed significantly to a better understanding of the archeological record of Escoural, specific problems remained unresolved from the point of view of the formation processes of the deposits, the chronology of the occupations, and the variability of the archaeological occupations. The present project proposes to resume the archaeological work in the southern areas of the cave, with the main objectives of acquiring new, high-resolution data on the nature and variability of Middle Paleolithic occupations in the cave. The data obtained will significantly contribute to a better understanding of Neanderthal ecodynamics in southwestern Iberia, namely in what regards to the chronological and geographical diversity of settlement patterns, technological strategies and substistence dynamics. One of the main aspects of the proposed interventions is the application of a set of new methodologies that will allow to obtain more detailed data and results. Thus, the proposed methodology will be based on (1) excavation and cleaning of profiles using the most recent methods for collecting and processing archaeological data (including 3D photogrammetry, Total Station, etc.); (2) analyzes (geochemical, isotopic, micromorphological, etc.) of sediments to understand the formation processes and environmental context of human occupations; (3) complementary methods of absolute dating (Radiocarbon, Luminescence, Uranium-Thorium, etc.) to establish an independent chronological control for the sedimentary sequence; (4) taxonomic, taphonomic and isotopic analyzes of faunal remains to reconstruct the paleoenvironment and understand specific choices in Neanderthal diet; and (5) lithic analysis (techno-typology, 3D morphometry, raw materials provenance, etc.) to characteruze the eco-cultural dynamics.